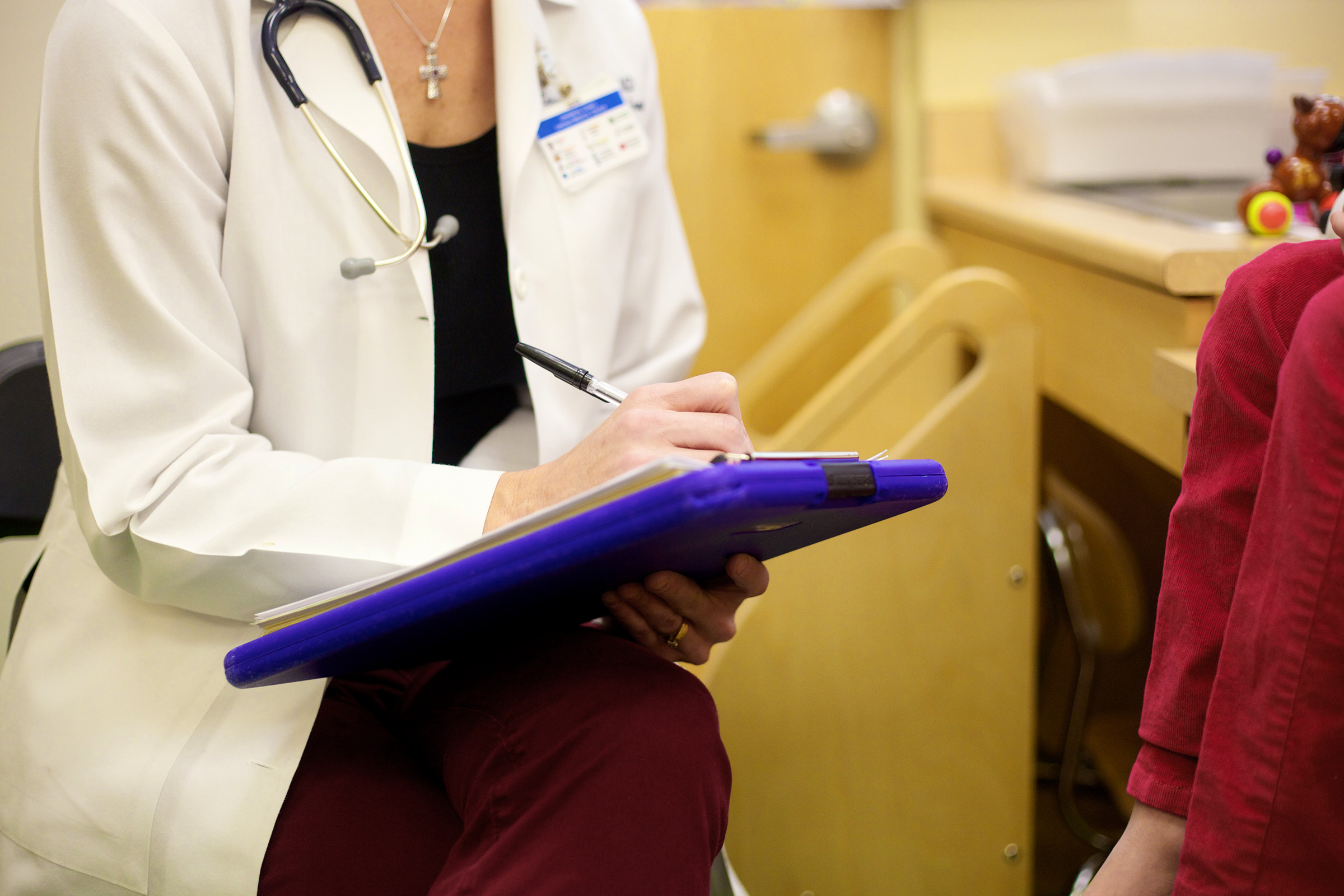 How Is CSID Diagnosed?

Following a referral, a gastroenterologist performs a routine analysis of your well-being, a physical examination, clinical history, family history, and dietary history. Based on this information, the physician may order tests to determine the exact diagnosis. Often with rare diseases, there is a process of discovery that requires a systematic process of elimination of other more common ailments.

If CSID is suspected, the diagnostic workup could include an upper gastrointestinal endoscopy in which several biopsies (tissue specimens) are obtained from the distal duodenum or jejunum of the small intestine, and sent to a specialized laboratory for analysis of enzymatic activity. This laboratory analysis is commonly known as a disaccharidase assay, which is a test performed on the tissue specimens removed during the small bowel biopsy. Measuring intestinal disaccharidases (lactase, sucrase, isomaltase or palatinase, and maltase) in the tissue specimens obtained during the small bowel biopsy is the historically definitive assay for diagnosing CSID.

The 13C-Sucrose Breath Test is a simple, noninvasive test that measures how well you metabolize sucrose. In this assessment, you consume a few ounces of a solution containing sucrose that has been labeled by naturally occurring 13carbon, referred to as 13C-sucrose. The 13C-Sucrose Breath Test also can produce uncomfortable gastrointestinal symptoms in patients with CSID, because a large consumption of sucrose is required with this test.

Normally, sucrose is broken down by sucrase in the small intestine, into two smaller and absorbable forms of sugar, glucose and fructose. When the sucrose is 13C-sucrose, the two absorbable sugars are also labeled with 13carbon, referred to as 13C-glucose and 13C-fructose. Once absorbed, these two sugars are absorbed and metabolized in the body. A byproduct of their metabolism is 13CO2, which is transported by the blood to the lungs where it is expelled in the breath.

The release of 13CO2 in your breath correlates with the amount of sucrase in the small intestine that is able to digest the consumed sucrose solution. When you take the breath test, samples of your exhaled breath are collected in specially sealed test tubes over a period of 90 minutes. If there is sufficient sucrase present in the small intestine, the amount of 13CO2 in your exhaled breath matches the levels of 13CO2 obtained from individuals known to have adequately functioning sucrase.

When there is difficulty in diagnosing CSID or the diagnosis is in doubt, a short therapeutic trial with Sucraid® (sacrosidase) Oral Solution may be warranted to assess the response in an individual who is suspected of having sucrase deficiency. Sucraid® has been approved as a diagnostic tool for sucrase deficiency, as indicated in the Sucraid® package insert.3

Sucraid® (sacrosidase) Oral Solution is an enzyme replacement therapy for the treatment of genetically determined sucrase deficiency, which is part of congenital sucrase-isomaltase deficiency (CSID).

Sucraid® (sacrosidase) Oral Solution is an enzyme replacement therapy for the treatment of genetically determined sucrase deficiency, which is part of Congenital Sucrase-Isomaltase Deficiency (CSID).