What Is Congenital Sucrase-Isomaltase Deficiency?

Congenital Sucrase-Isomaltase Deficiency (CSID) is a rare disorder that affects your ability to digest certain sugars due to absent or low levels of two digestive enzymes, sucrase and isomaltase. Sucrase and isomaltase are involved in the digestion of sugar and starches. Sucrase is the intestinal enzyme that aids in the breakdown of sucrose (table sugar) into glucose and fructose, which are used by the body as fuel. Isomaltase is one of several enzymes that help digest starches.

CSID is also known as genetic sucrase deficiency and congenital sucrose intolerance. This disorder occurs with equal frequency in males and females.

Although simple sugars are the main carbohydrate absorbed in the digestive tract, monosaccharides (glucose, fructose, and galactose) are rarely found in human diets. Instead, disaccharides (for example, sucrose, lactose, and maltose) are more common in the human diet and must be broken down into monosaccharides by small intestinal enzymes before they can be absorbed into the bloodstream for use by the body. Without this breakdown, none of these disaccharides can be used for energy because they are too big to be absorbed by the intestine. 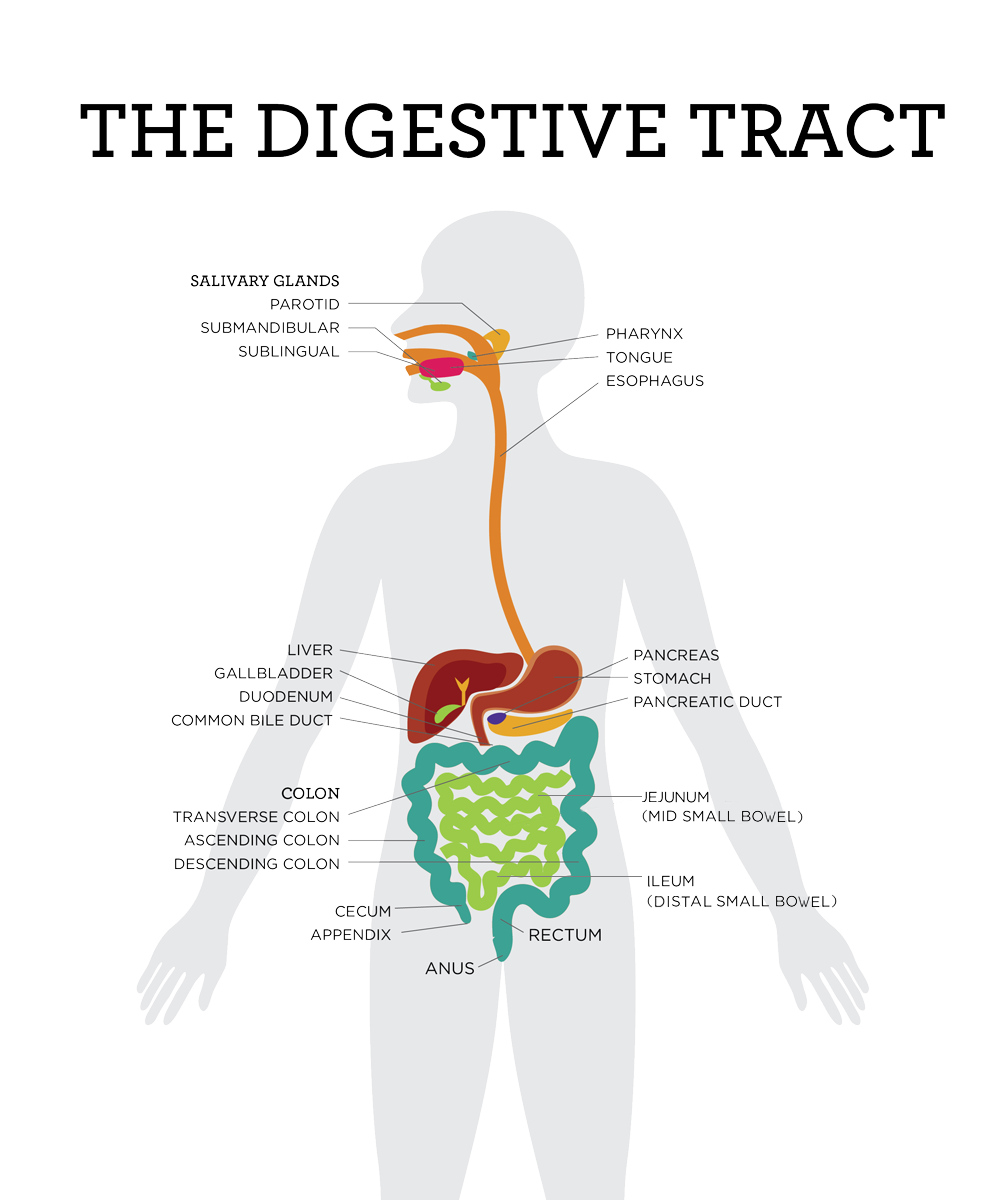 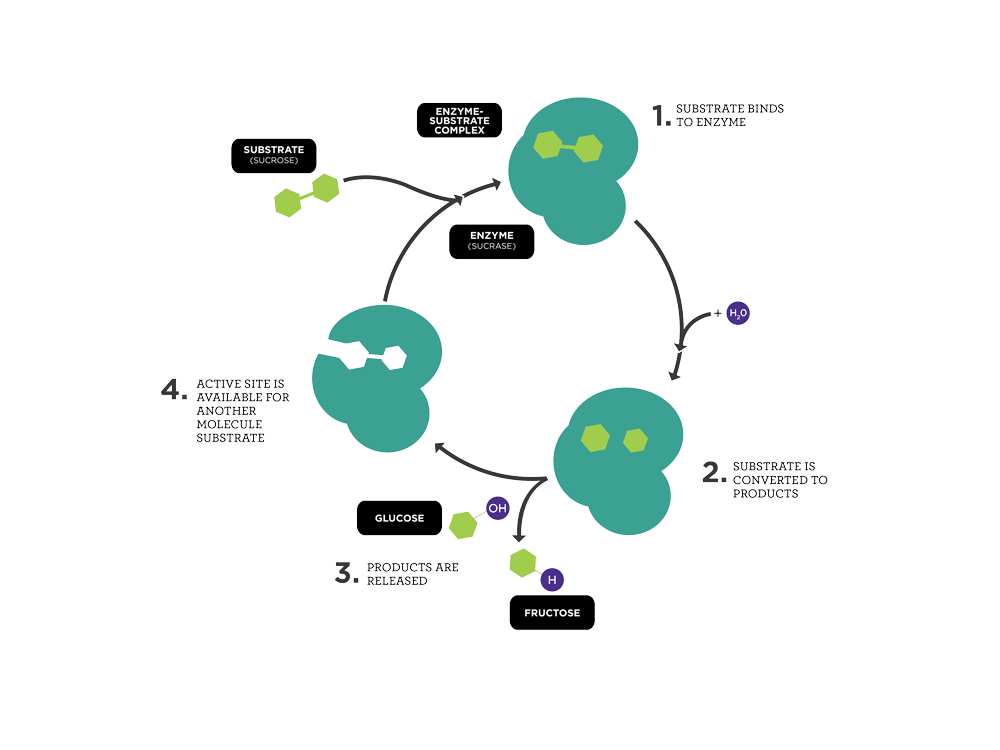 Individuals with CSID have varying amounts of the enzymes required for starch digestion (for example, isomaltase [palatinase] and maltase), so they may also experience gastrointestinal symptoms after eating foods containing starch.

Many complex carbohydrates are starchy carbohydrates, which require ample time and adequate enzymatic activity in the digestive tract to be digested properly. Starch digestion depends on the combination of enzyme activities that occur at several sites in the gastrointestinal tract, from the salivary gland in the mouth, to the pancreas, to the brush border in the small intestine.

The digestion of starches begins in the mouth with an enzyme in saliva called salivary amylase, sometimes called ptyalin. Chewing grinds the food and breaks it apart, allowing salivary amylase to work more effectively. After swallowing, the starchy carbohydrates reach the stomach where gastric enzymes begin to break down food.

The stomach plays a major role in digestion by mechanically mixing and crushing the food and enzymatically by further breaking down food. The stomach also acts as a reservoir to facilitate the movement of smaller amounts of food into the small intestine at any given time. The stomach secretes a form of amylase called gastric amylase that further digests starches.

In the small intestine, starch is processed by an enzyme called pancreatic amylase and converted into maltose and sucrose. Maltose and sucrose must be broken down into simple sugars for the body to use as fuel. Individuals with CSID may have difficulty breaking down maltose, since they lack some of the digestive enzymes of the brush border. Throughout the lining of the small intestine, there are normally numerous brush border enzymes (for example, sucrase, lactase, maltase) whose function is to further break down digested food into small, more absorbable particles.

Maltase-glucoamylase is a brush border enzyme that plays a role in the final steps of small intestinal digestion of starch to glucose. Isomaltase is an enzyme that breaks the bonds linking sugars that cannot be broken by amylase or maltase. Glucose is the end product of all starch digestion. After starch is broken down into glucose molecules, the small intestine transports the glucose molecules into the bloodstream, where they are distributed throughout the body to provide energy to virtually all cells, including the brain. If glucose is not immediately used, it may be stored in the liver or skeletal muscle for later use.

Many individuals with CSID have some of the necessary components needed for starch digestion, which includes functional salivary amylase and pancreatic amylase. Problems digesting starch arise with the decreased activity of sucrase-isomaltase and maltase-glucoamylase (brush border enzymes) in the final digestive stages. Approximately 60% to 80% of starch digestion in the small intestine is accounted for by sucrase-isomaltase and 20% to 40% is accounted for by maltase-glucoamylase.

Due to the presence of maltase-glucoamylase activity, which adds to the digestion of starches, combined with the fact that as one grows, the size of the area that produces digestive enzymes in the small intestine also grows, those with CSID may be able to gradually better tolerate starches as they get older. They should consult their healthcare provider to help determine how much dietary starch they can tolerate. 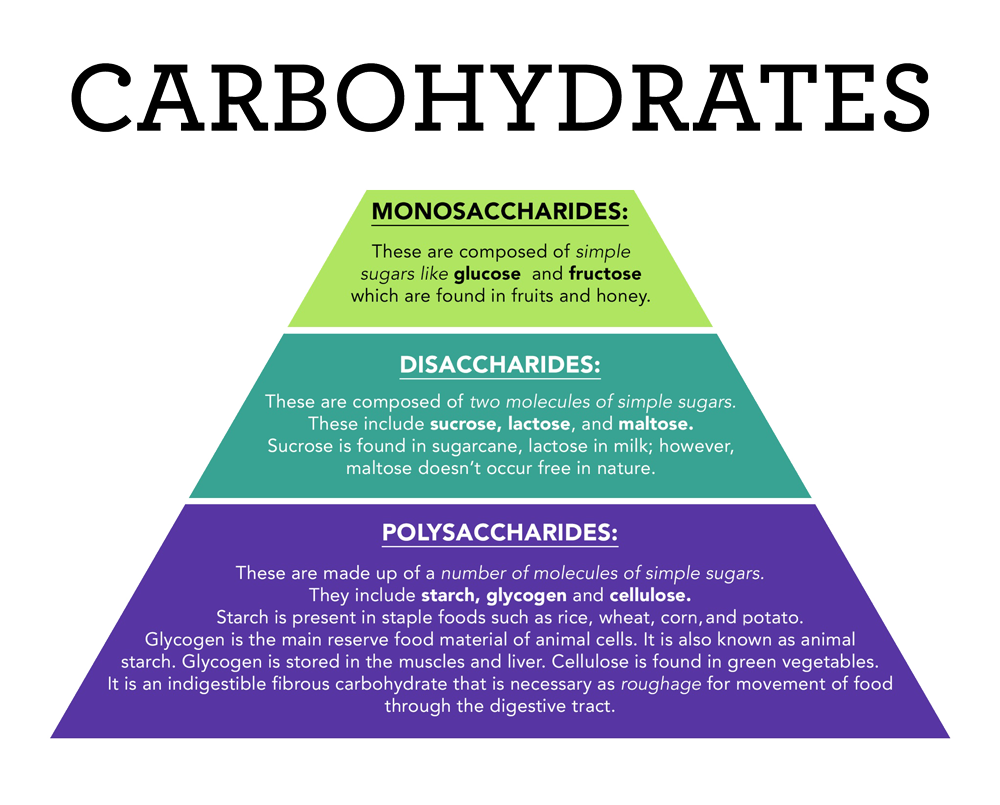 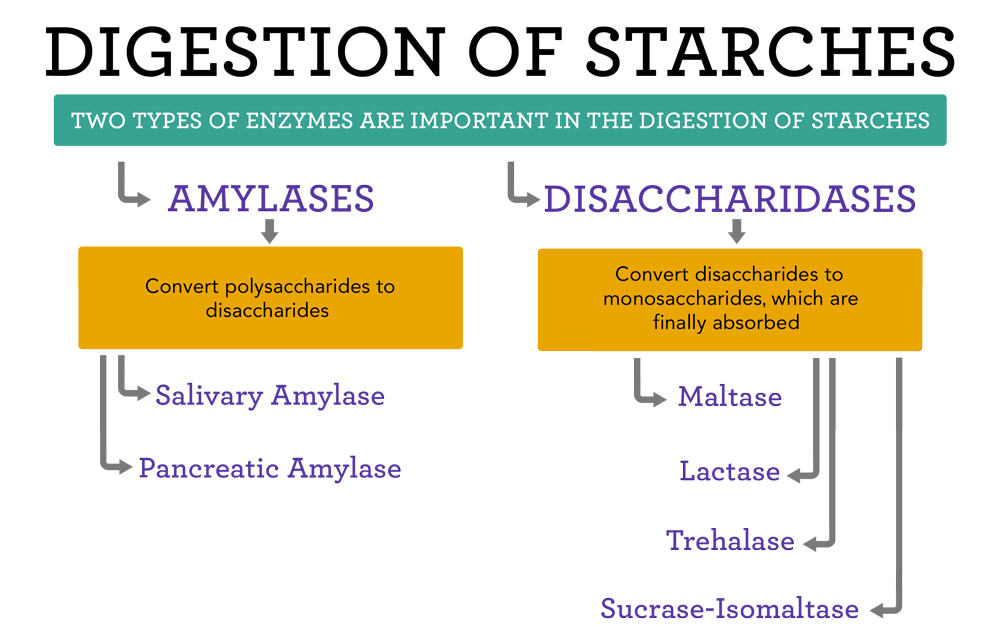 Sucraid® (sacrosidase) Oral Solution is an enzyme replacement therapy for the treatment of genetically determined sucrase deficiency, which is part of congenital sucrase-isomaltase deficiency (CSID).

Sucraid® (sacrosidase) Oral Solution is an enzyme replacement therapy for the treatment of genetically determined sucrase deficiency, which is part of Congenital Sucrase-Isomaltase Deficiency (CSID).